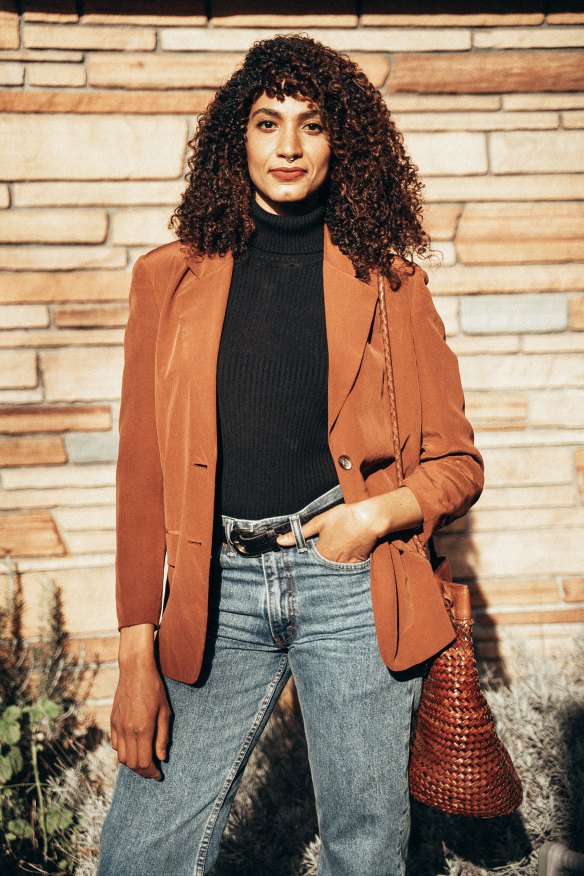 I’m an award-winning reporter who covers politics, law, health, education, and social issues in Seattle. Although my reporting interests vary, I like to write character-driven stories that illuminate policies. I strongly believe in the transformative nature of storytelling, and its potential to hold power accountable.

Over nearly a decade, I’ve written breaking news, features and investigations for a range of publications including the Seattle Times, YES! Magazine, The Associated Press, TIME, The Christian Science Monitor, NPR, Time Out, Seattle Weekly, SF Weekly, SF Business Times and many others.

My reporting has taken me to such disparate places as the homes of migrant families in the outskirts of Beijing, Israeli checkpoints in the West Bank, and a Tacoma, Wash. detention center where detainees alleged their medical needs were ignored.

I’m also a graduate of U.C. Berkeley’s Graduate School of Journalism, where I focused on narrative writing and honing my multimedia skills.

In my current role as the Seattle Association of Black Journalists president, I recruit new members, plan events and professional development opportunities.

When I’m not typing away, you can catch me backpacking in the mountains, meditating, and exploring quirky towns in the Pacific Northwest.